WASHINGTON—(TYDN) Members of Congress—from the extreme left to the far right—are expected to announce as early as Wednesday that they will begin accepting Apple Pay payments for votes and political backroom maneuvering, TheYellowDailNews has learned. 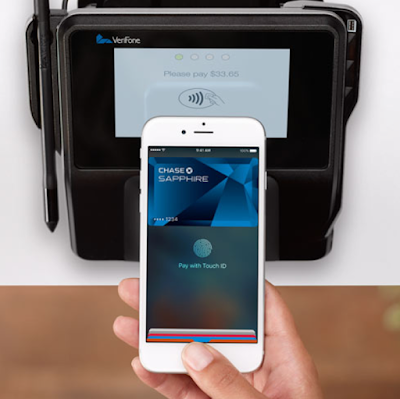 Sources familiar with the matter told TheYellowDailyNews exclusively and on condition of anonymity that members of Congress were all in agreement that it was time to begin exploring new graft payment options other than cash and political campaign contributions.

"At a caucus meeting, many of us were just sitting around chit-chatting on how our coffers could take advantage of the Internet," one member of Congress told TheYellowDailyNews on condition of anonymity and was granted anonymity because of the sensitivity of the topic. "Trust me, we'd rather have cash and we love cash. But times are a changing."

Samsung Pay and Google Pay, the other two major players in the space, are expected to sign on within the coming days, sources said.

"We believe this is a growing and untapped payment space that online payment system companies must jump into," Juniper market analyst James Stein said in an exclusive interview with TheYellowDailyNews. "We predict a three-fold market growth rate in the first six months alone."