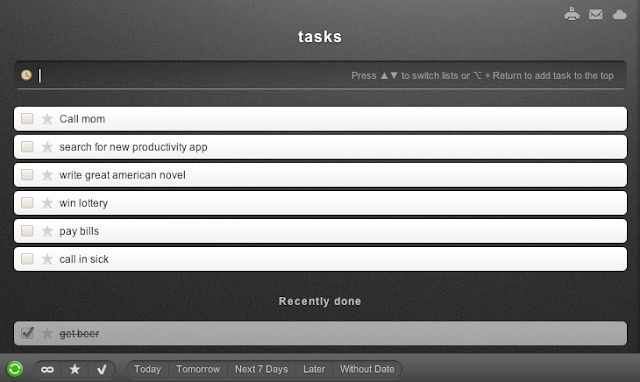 Follow @dmkravets
SAN FRANCISCO -- (TYDN) Internet users allot more time searching for and downloading productivity apps than they spend actually being productive, a discovery leading several researchers to conclude that the “to-do” applications may be counterproductive and provide a false sense of productivity, TheYellowDailyNews has learned.

Analysts said the Gartner’s Group’s study, with a plus or minus margin-of-error rating of 3.5 percent, for the first time highlights that the term “productivity app” is searched more often than “big boobs” and “hotties” on all the major search engines.

The research, released by the Gartner Group early Tuesday and provided exclusively to TheYellowDailyNews, also shows for the first time that the average internet surfer spends five hours weekly searching for the ultimate productivity app. They spend another two hours per week moving their “to-dos” from one application to another, and another hour a week cursing that the app won’t sink across multiple platforms, such as from a smart phone to a computer.


What’s more, the research shows that, once somebody finally settles on a productivity app, they rarely perform the tasks they have inputed into the application. And in the case when a user is religiously following through with their tasks, the app crashes — losing the user’s data along the way.

Meanwhile, at least two well-placed sources in the “to-do” space told TheYellowDailyNews, on condition of anonymity because of the sensitivity of the topic, that Apple Inc. is expected to release a $12.99 app that allows users to keep track of all of their “to-do” apps.