Follow @dmkravets
SAN FRANCISCO -- (TYDN) Psychiatrists are doling out attention-deficit drugs in record numbers to cultists consumed over the latest iPad that Apple is set to unveil next month, TheYellowDailyNews has learned. 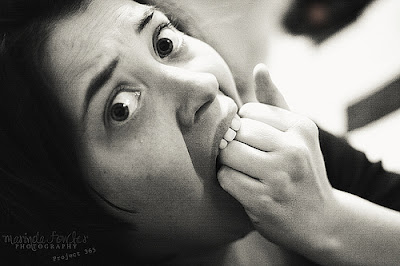 According to an analysis by TheYellowDailyNews, the most exhaustive analysis of its kind, psychiatrists across the globe are writing an unprecedented number of Ritalin and other prescriptions to members of the Cult of Mac to calm their anticipation of a device that is rumored to feature a high-definition 2048 x 1536 "retina display" and possibly 4g internet connectivity.

It was the first increase in demand for attention-deficit drugs following the October death of Apple chief Steve Jobs.

Many of the attention-deficit prescriptions are being given to the so-called Apple Fanboys to help control themselves over thoughts of whether they should begin standing in line at their local Apple store in hopes of being the first to purchase the ground-breaking device, which could go on sale perhaps as early as March 7.

A large number of cultists have also been medicated to help calm anxieties over their never-ending thoughts of whether the iPad3 will sport a camera capable of recording 1080p video, whether the device's battery life would be improved, and whether the iPad would be a millimeter thinner and an ounce lighter in weight.

Analysts were quick to blast the analysis by TheYellowDailyNews, accusing it of not being the most exhaustive analysis of its kind.

"This report, by accident or not, leaves out critical information on whether the pills are being distributed to Apple cultists consumed about the new iPad's internal processor," American Psychiatric Association spokesman Linda Sustantivo said in an exclusive interview with TheYellowDailyNews. "It's a big deal whether the iPad will sport a dual-core or quad-core A6 processor. What was TheYellowDailyNews thinking?"

Meantime, as the new iPad launch date nears, an increasingly large number of the Apple cult are checking themselves into mental institutions because they simply cannot cope with anticipation about whether the iPad will come in white, TheYellowDailyNews has learned.
Photo: marindow.fowler/Flickr