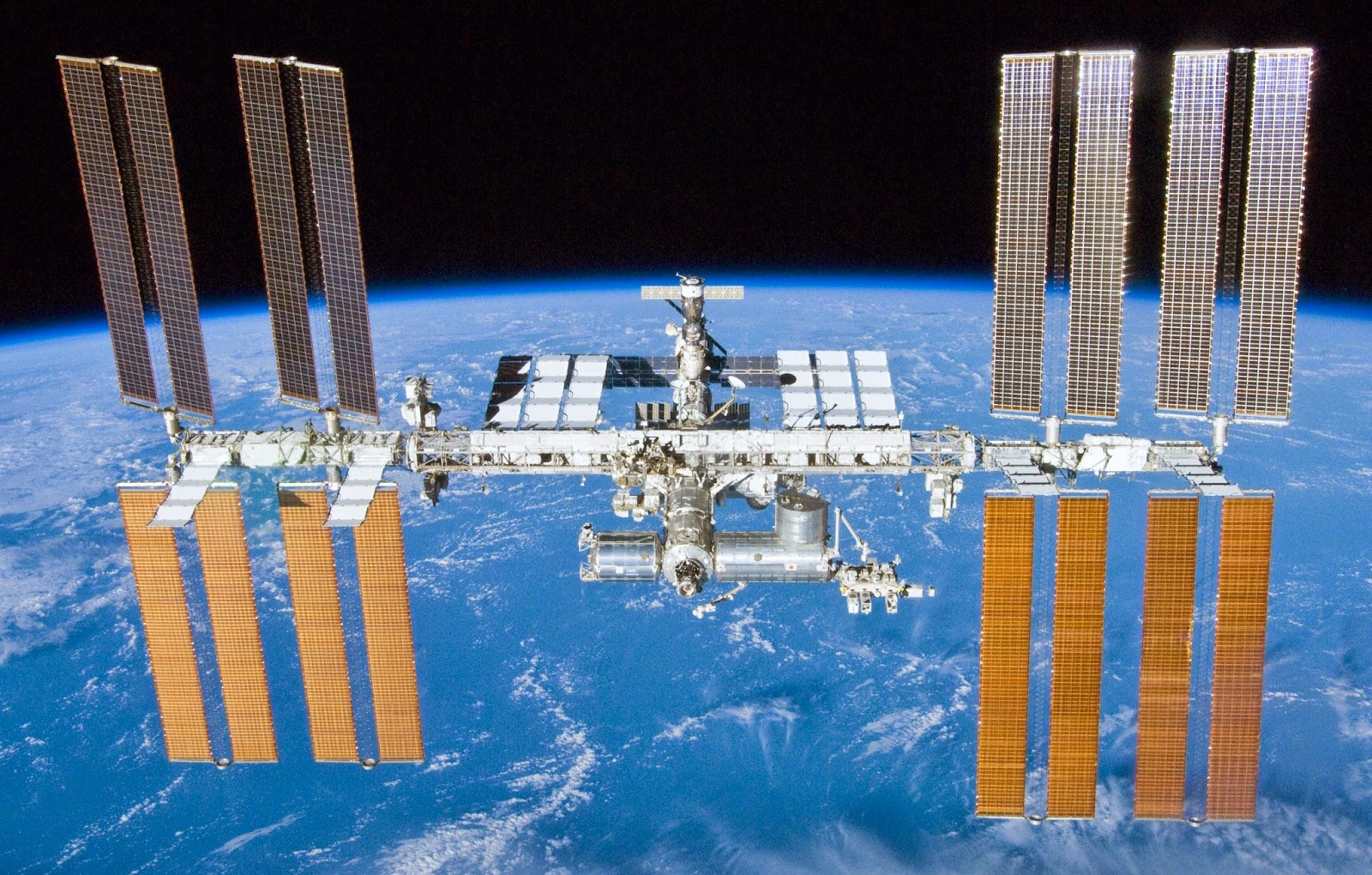 The development, announced by the five global space agencies that maintain the station including the National Aeronautics and Space Administration, marks the first time a vending machine in space accepted the controversial, crypto currency. The Russian Orbital Segment and the United States Orbital Segment of the station each will carry a vending machine using Bitcoin as the method of payment.

Analysts said the move to Bitcoin would make it easier for all astronauts aboard the 6-crew station to purchase their daily meals. The vending machines in the Russian and American segments had been only accepting their home country's currency, inflaming visiting astronauts from other nations who either went hungry or who had to beg for change.

But under the new food-service plan, a Bitcoin-like ATM machine aboard the station will dispense Bitcoin with the input of a credit card or any of the dozens of known currencies that astronauts' home nations might use.

Nations hosting the International Space Station, which include the United States, Russia, the European Union, Japan and Canada doubled the prices of vending machine foodstuffs Thursday in hopes of preventing a food fight like the one aboard the station last year.

The melee erupted after a Japanese astronaut aboard the station was criticizing the Russian government for granting NSA whistleblower Edward Snowden temporary residency. The Russian onboard retorted with harsh words on Japan's pro-whaling policy—and the station became a floating fortress of floating food.

No injuries were reported.