MADISON, NC. — (TYDN) Remington USA, the maker of rifles, won the commercial rights to YouTube's newest channel that live-streams government-sanctioned executions from across the globe, TheYellowDailyNews has learned.

Terms of Thursday's accord between Google-owned YouTube and privately held Remington were not disclosed. But sources close to the deal, speaking to TheYellowDailyNews on condition of anonymity because of the sensitivity of the topic, valued the transaction at $1 billion over eight years. 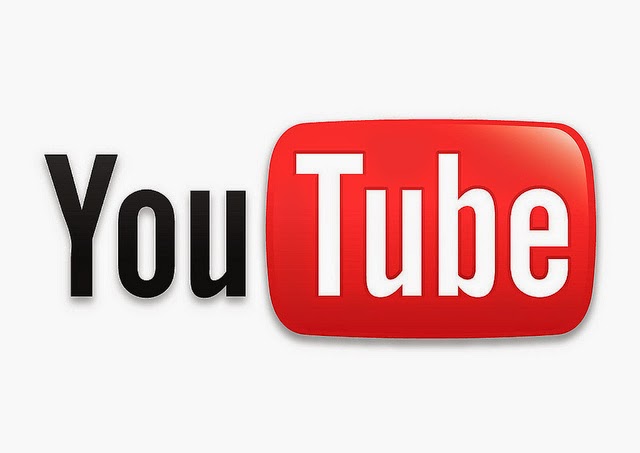 Financial analysts said the rifle maker was taking a huge risk by associating its brand-name with executions that won't necessarily be carried out by firing squad.

"I mean, so when the 'Execution Channel' goes to Saudi Arabia next week to broadcast a few beheadings, with brief commercial breaks for Remington rifles, won't that be sending a mixed message to viewers?" asked Smith Hathaway analyst Buck Krumpmeier, in an exclusive interview with TheYellowDailyNews. "How are rifles and beheadings similar. This marketing play simply doesn't make sense."

The "Execution Channel," which debuted last month, has mushroomed to 25 million subscribers, making it the second-most watched YouTube channel and just 1 million viewers shy of the "Cinnamon Challenge" channel.

"These officials were concerned that support for the death penalty was waning, so they wanted Google's help to turn public opinion," a well-placed Justice Department source told TheYellowDailyNews on condition of anonymity because of the sensitivity of the topic.

The "Execution Channel" runs 24-hours a day and is broadcast in more than 100 languages.