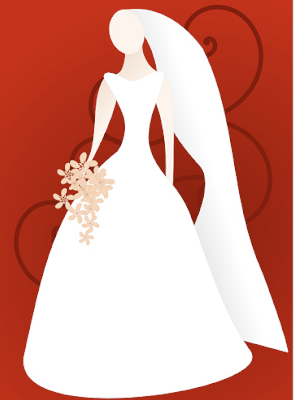 Chuck Townsend, Condé Nast president, said in an exclusive interview late Tuesday with TheYellowDailyNews that the unit of Advance Publications was killing its Modern Bride and Elegant Bride titles so it could focus on its other niche, bride-related titles.

"Condé Nast's success comes from the ability of our publications to attract readers with a wide range of interests, as well as advertisers who value them," Townsend said in the exclusive interview. "But in this economic climate it is important to narrow our focus to titles with the greatest prospects for long-term growth."

Analysts, however, expressed alarm over the elimination of Modern Bride and Elegant Bride. They said advertisers are likely to look to other publishers with a more clear focus on the bridal industry.

Townsend countered, saying the company was still focused on and committed to the bridal space. White Bride, Black Bride, Yellow Bride, Brown Bride, Ebony Bride, Hispanic Bride, Chinese Bride, Japanese Bride, Asian Bride, African Bride, African-American Bride and Irish Bride would increase in frequency from monthly to weekly, he said. "This should solidify us," he said, "as the most important brand when it comes to the all-important bridal genre, especially in the cutting edge, race-related bridal sector."