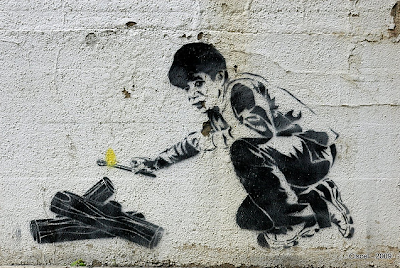 Political scientists suggested voters backed Blagojevich for president because they felt he could bring transparency to the political process.

"No other politician has been so open about our government's pay-to-play system," said Harry Jeffers, a Cal State Fullerton historian. "And I think voters take comfort when the political in-fighting, backstabbing and scheming is done somewhat out in the open. The public is wondering why corruption charges were even brought against Blagojevich in the first place."

The latest Gallup survey comes after Blagojevich said Sunday he was considering running for president if federal prosecutors fail to convict him at a second trial. Blagojevich's political inspirations, announced in an exclusive interview with TheYellowDailyNews, come less than a week after he was convicted of one of 24 counts in a closely watched political corruption trial here.

Jurors deadlocked on 23 other more serious charges, including that he had tried to sell Obama's old Senate seat.

Obama, who faces re-election in 2012, garnered a 32 percent approval rating compared to Blagojevich's 50 percent, according to the latest Gallup survey early Monday. The survey, conducted via telephone interviews with 1,500 likely voters, has a margin of error of plus or minus 3 percentage points. It was Obama's lowest-ever approval rating. 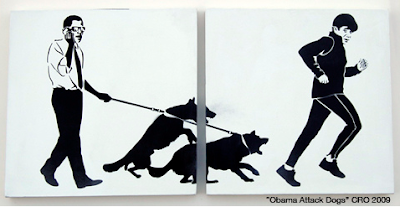 "Issues are never simple. One thing I'm proud of is that very rarely will you hear me simplify the issues," Obama said in an exclusive interview with TheYellowDailyNews in the Oval Office. "In the end, that's what this election is about. Do we participate in a politics of cynicism or a politics of hope?"