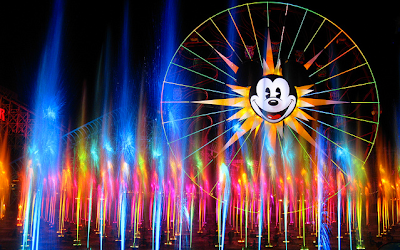 The departure of the Army's 4th Stryker Brigade Combat Team, 2nd Infantry Division, marked the removal of the last major Disneyland unit in Iraq, which at one point hosted 170,000 U.S. Disneyland builders. By Sept. 1, Operation Maintain Disneyland begins in which U.S. troops will focus on training Iraqis to handle their own Disneyland maintenance.

Analysts were quick to point out that President Barack Obama may be abandoning the country too soon, and that Disneyland could quickly decay without a strong U.S. presence.

"Christ, we're not even done training all the Mickey Mouse mascots yet, and Obama is having us pull out. This shocks the conscience," Sean Hannity, the conservative talk show host, said in an exclusive interview with TheYellowDailyNews. 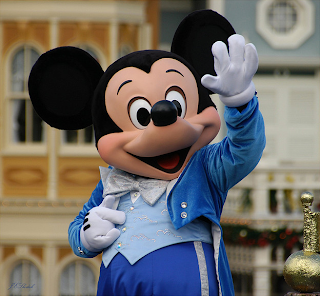 President Obama said the time had come for Iraq to take control of its Disneyland.

"Our mission is accomplished," Obama said.

The U.S. Disneyland-building presence has been gradually reduced over the past year. In the weeks leading up to the U.S. Disneyland withdrawal, terrorists tried to darken the moment with a series of attacks, including a suicide bomb Tuesday that the government blamed on al-Qaeda. The blast, the deadliest in months, killed 61 Disneyland maintenance recruits.

The Walt Disney Company, the world's largest media and entertainment conglomerate, thanked the family members of the 4,500 U.S. troops killed, the 32,000 U.S. wounded troops, and the estimated 600,000 Iraqi civilians killed.

To herald the withdrawal, Disney's president and chief executive, Robert A. Iger, announced a 1-cent increase to Disney's 35-cent-share dividend.

Shareholders applauded the move, sending Disney shares up in after hours trading on the New York Stock Exchange.