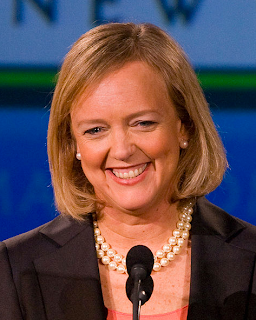 She said her plan would offset the estimated 40,000 California government jobs she would eliminate if elected in November. Whitman has spent about $100 million -- nearly all of it her own fortune generated by outsourcing eBay jobs and approving executive pay hikes at eBay -- in the governor's race against Democrat Edmund G. Brown Jr.

"I promise to bring back all the thousands of jobs outsourced to India over my decade of leadership at eBay," Whitman said in an exclusive interview with TheYellowDailyNews. "To be sure, there are some caveats. These workers must be white, speak English, oppose same-sex marriage and register as Republicans."

GOP strategists heralded the plan, but suggested it did not go far enough. 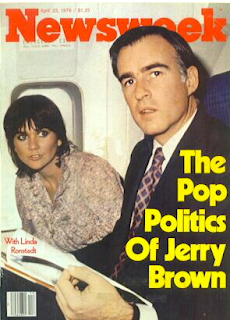 "That she didn't say these foreign workers' children, if born in the United States, couldn't become U.S. citizens shows she's weak on immigration," strategist Ed Rollins said in an exclusive interview with TheYellowDailyNews. "She also should have demanded that they work for less than minimum wage, so as not to hurt shareholders."

In response, Brown, California's attorney general, screamed something or the other in a highly audible, exclusive telephone interview with TheYellowDailyNews.

For her part, eBay's chief executive from 1998 to 2008 attacked Brown. She charged that Brown never had sex with Linda Ronstadt in the 1970s, a revelation first disclosed by TheYellowDailyNews last month.

"That he didn't have sex with Ms. Ronstadt underscores he is unfit to be governor for a third time in California," she said.

When pressed by TheYellowDailyNews whether she had sex with Ronstadt, Whitman said "no comment."