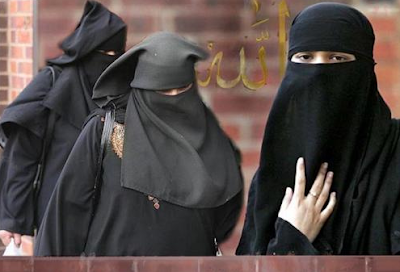 In an exclusive interview here at the Oval Office early Wednesday with TheYellowDailyNews, the president, stealing a line from California Gov. Arnold Schwarzenegger, said al-Qaeda's suicide bombing tactics underscored that the terror group was a "girly man operation."

"That this terror organization, which shuns traditional uniforms mandated by the Geneva Convention, fills its suicide bombing ranks with gay cross dressers shows that al-Qaeda is a girly man operation that the United States -- one nation under God -- will defeat."

The president, who said al-Qaeda is responsible for the Sept. 11, 2001 terror attacks in the United States, said it was a victory that the administration has not toppled the terror group or apprehended bin Laden despite its "girly man" status. "Everybody thought that his capture would be announced ahead of the 2004 election, and I proved them wrong," Bush, a Republican, told TheYellowDailyNews.

Republican strategists, speaking on condition of anonymity because they have not been authorized to speak publicly, said it was likely that bin Laden would be captured days ahead of the November presidential election. "Wait to see what that does for McCain," one operative said, noting Sen. John McCain, the Republican nominee to succeed Bush.

In response, bin Laden said in a videotaped message aired late Tuesday on the Arab news network, Al-Jazeera: "We did not authorize these transvestites to kill and kill themselves in our name, but we're glad they did. The infidel must die."

The transvestite assailant who struck Tuesday was wearing a black abaya robe. He-she detonated the explosives in a crowded marketplace, according to witnesses who spoke on condition of anonymity with TheYellowDailyNews.

"Body parts were flying through the air," one witness told TheYellowDailyNews.

Officials at a nearby hospital said at least 20 people were wounded in the transvestite blast in the Baghdad slum of Azamiyah. 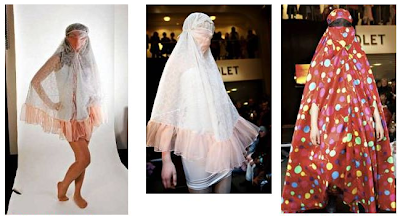 It was the 22nd suicide mission carried out by cross-dresser in Iraq this year, the U.S. military said, as al-Qaeda and other Sunni militant groups try to regroup from major losses suffered at the hands of U.S. and Iraqi forces.

McCain, in an exclusive interview with TheYellowDailyNews, said if he were elected this November, "The United States would never be victims of transvestite suicide bombers again."

Barack Obama, the Democrat's nominee for president, said in an exclusive interview with TheYellowDailyNews that McCain's position underscored that his opponent "was intolerant of gays and lesbians and out of touch with the modern world."