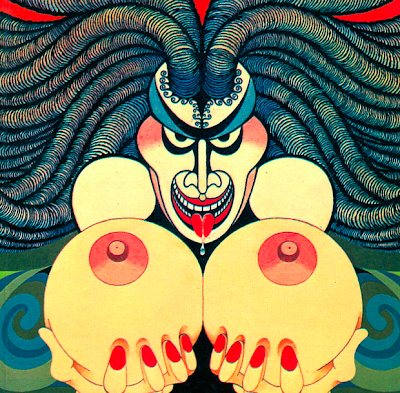 The revelation to TheYellowDailyNews, in an exclusive interview at his office here, is certain to qualm criticism of the candidate's lack of computer sophistication. Analysts said the bold announcement is likely to help the Arizona senator shore up the undecided vote, and at the same time counter suggestions that the 71-year-old Vietnam War prisoner was too old and out of touch to lead the free world.

"I've answered the critics and have become schooled at Internet surfing," McCain said. "I have visited the top Internet sites, spending countless hours, and now ask the public to understand that it's OK and beneficial -- even for politicians -- to change positions often."

Despite a recession, the housing crisis, soaring food and gas prices and the war in Iraq, political analysts said it was the first time in U.S. electoral history presidential candidates broached issues near and dear to the American public.

"There's less than three months before Election Day, and finally, the candidates are speaking to the public," said Peter North, a political consultant from Chatsworth, Calif.