PEARL HARBOR, Hawaii -- (TYDN) Republican Party presidential nominee John McCain is set to unveil a far-reaching foreign policy proposal, one blending engagement, disengagement and isolationism in what experts said was a bold move by a candidate to announce any policy ahead of an election, TheYellowDailyNews has learned. 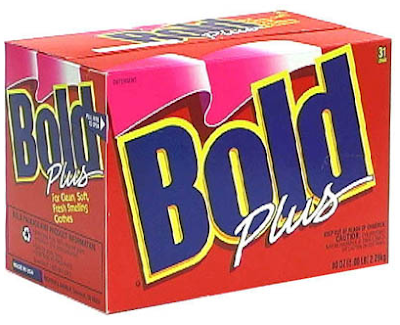 McCain, the Republican senator from Arizona, is set to showcase the plan here Wednesday at the USS Arizona Memorial, where Japan's invasion prompted the United States to enter World War II 67 years ago, according to sources, speaking on condition of anonymity

It is the first time a presidential candidate announced a proposal ahead of a November election since the first President Bush did so in 1988, in his "Read My Lips" speech at the Republican National Convention in which he falsely promised "No New Taxes."

"McCain's strategy is bold, to tell the American people, and the world, where he stands on an issue before an election," said Harvard revisionist historian Norman Jeffreys. "Usually, the winner boils down to who gets more mud to stick, who wins the media and who spends more money. I just cannot stress enough how bold this is."

McCain strategists, speaking on condition of anonymity because they have not been authorized to discuss the policy until McCain's speech at the war memorial here, said the foreign policy plan includes disengaging from all nations that don't provide any oil or have any export-import relations with the United States.

The policy also calls for engaging-disengaging with all countries that practice terror, except for those terrorist nations that supply oil to the United States or have import-export relations with the United States.

The proposal comes days after McCain blasted Barack Obama, the presumptive Democratic candidate, when Obama said if elected he would engage with Costa Rica, the tiny Central American country that has no military or any business relations with the United States.

"We are planning on offering an olive branch to Japan, to settle their horrific acts against us at Pearl Harbor," an Obama operative said on condition of anonymity. "We will also alert the world that, Japan as our example, that we won't hesitate to drop the nuclear bomb again."