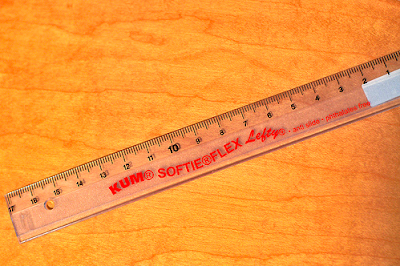 The combined company, analysts said, is expected to bring to market a formidable challenge to Mountain View, California-based search engine Google Inc., and change the way Web users search the Internet while positioning Microsoft to offer its operating system as a Web-based, user-interfaced application.

The $37 per shale deal, to be announced Wednesday, came after a daylong and acrimonious, closed-door meeting here between Yahoo CEO Jerry Yang and Microsoft Chairman Bill Gates, sources familiar with the meeting told TYDN. The accord, a $12 premium for shareholders of the Sunnyvale-based search engine, ends a back-and-forth takeover battle in which the Redmond, Washington-based software concern had incrementally increased its offer, which began at $31 per share when TYDN initially broke the story three months ago as negotiations commenced.

Sources outside the door of the Gates-Yang meeting told TYDN that Gates acquiesced to Yang's holdout price after the two met here in Gates' private conference room at Microsoft's headquarters. These sources, who spoke on condition of anonymity because they were not authorized to disclose the nature of the meeting, said Yang and Gates were overheard arguing over whose house was bigger, who had more and larger automobiles, whose resume was longer and "even who went swimming in a deeper and warmer swimming pool," one of the sources said.

At least two of the sources told TYDN they overheard what seemed like indecipherable back-and-forth yelling for several minutes, a brief silence "and then what we thought was the sound of their zippers."

"Seconds later, they came out of the room with that deal-was-done-look on their faces," one of the sources said. "In Yang's eyes, you could see that he had won, that he held out longer."

Morgan Stanley analyst Todd Cruthmeier said shareholders, and the Internet at large, would have been better served had Gates and Yang reached a deal sooner rather than "taking it to the distance."

"It shocks the conscience," Cruthmeier said, "that it took three months before they got down to Business 101 and settled this like men."